The first sun rays of today made real, the nightmares that were lived in several communities of the country during the night and previous night. Hurricane Otto left in its wake death and devastation, ensnaring with Upala, Bijagua and Bagaces communities. The storm, entered the Caribbean coast of Central America on Wednesday morning, in the afternoon it entered the national territory but mainly the north side, to leave it in hours last night, bringing down historic amounts of rain on the slopes of mountains and rivers. The relative calm with which they lived the morning and afternoon of Wednesday was overturned by the strong winds that affected communities of the North Zone and at the northern cantons of Guanacaste. Images of streets turned into rivers and rescue bodies overwhelmed by the magnitude of the events were only indicative of what has been seen this Friday.
The Most affected communities were Upala, Bijagua and Bagaces are the communities that suffered the most from the storm. In Bagaces, the Judicial Investigation Agency (OIJ) of Costa Rica confirms the death of four people in Guayabo de Upala. It is Orlando Obregón, Martiza Alvarado, Denis Alvarado and one other person who was not identified by the authorities. In Upala the hospital of the town works without electricity, after the overflow of the rivers flooded the center of the city. In Bijagua, as in Bagaces, the rescue bodies try to enter the affected towns, which are stuck by cut streets and roads destroyed. 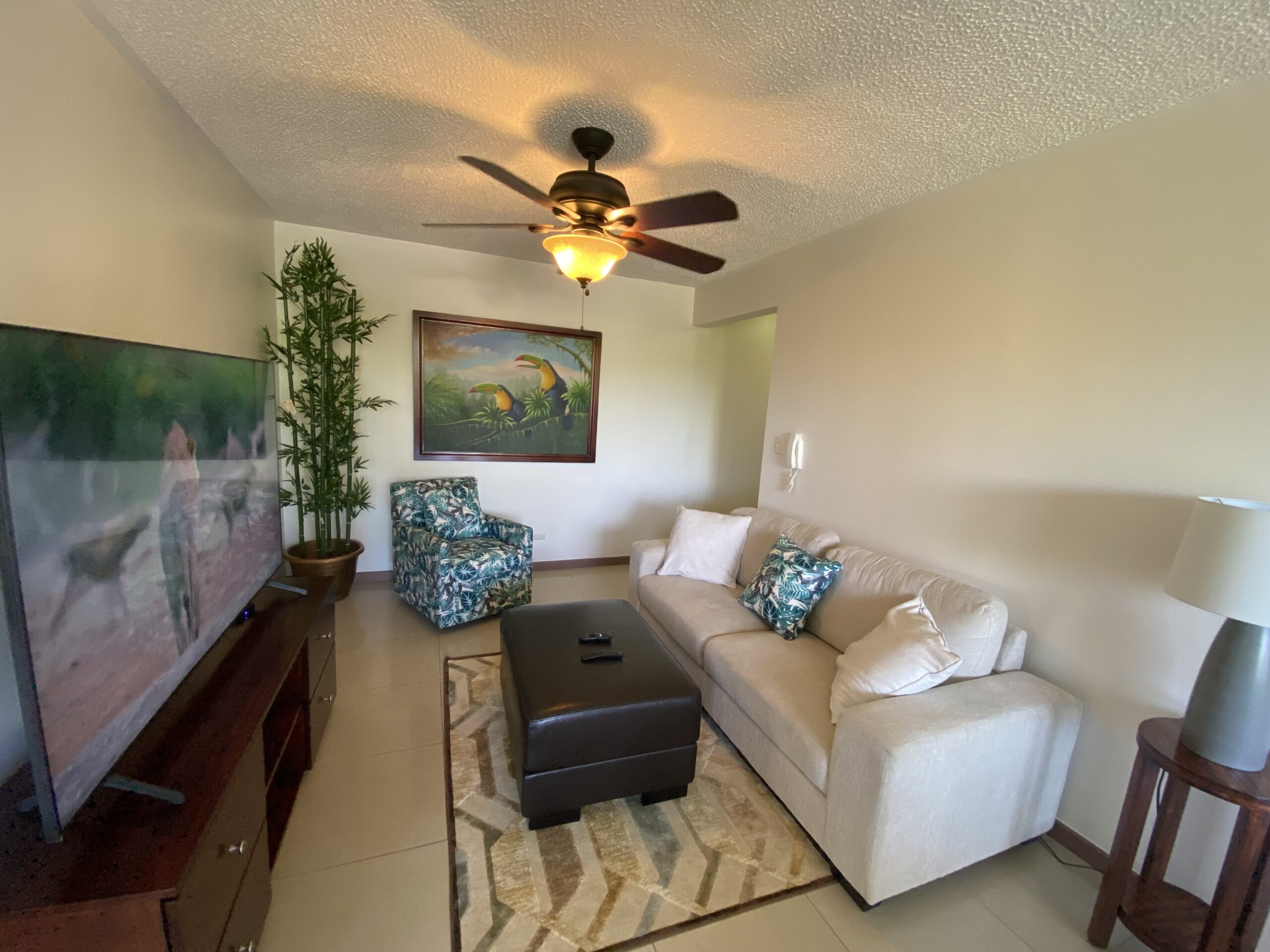